Who is Glaare you ask?

Glaare is a four-piece post-punk band from Los Angeles. Cherry picking the best elements of darkwave, dream pop and goth-rock, they have been a burgeoning force in the LA scene since their formation in 2012. In a scene where style often blurs out substance, Glaare meticulously craft real songs with real hooks and intricate yet subtle arrangements.

Glaare originated as the brainchild of Rachael Pierce, Cameron Carlin and Brandon Pierce.  Brandon, a former and founding member of LA heavy prog dreamers Ancestors, has also done time in Buried at Sea, Deth Crux, Night Horse and Portland’s Soft Kill, with whom he recently completed a US tour with The Chameleons.  Brandon’s wife Rachael, an accomplished vocalist who spent years demoing pop songs for major labels, Cameron who also plays guitar for the ethereal Black Mare, and an addition in late 2017, multi-instrumentalist Rex Elle on bass and synth, finalized Glaare.

However, in early 2019, the original lineup had a few more changes in which Cameron parted ways to pursue his solo act, Wilshire Corridor.  To that end, Rex has then shifted to guitar duties, and Marisa Prietto of Wax Idols and Bizou was brought in to fulfill live bass and backing vocals. 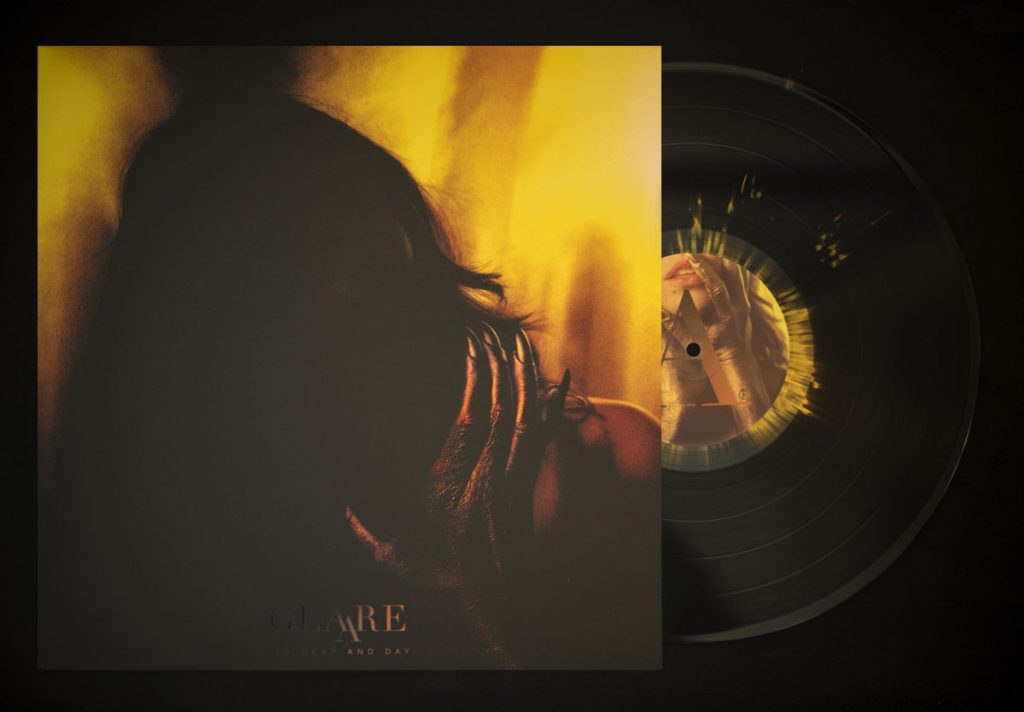